Video Worth Watching: The McLaren Senna - Challenge the impossible

This week's video shows McLaren unveiling its latest limited-run car, the McLaren Senna. The latest in McLaren's Ultimate Series of cars, the company claims the Senna to be the fastest Mclaren ever to go around a track. The car is powered by a 4.0 litre twin-turbo V8 good for 800PS and 800Nm. This gets the Senna from standstill to a 100 kmph in 2.8s and on to a top speed of 340 kmph. 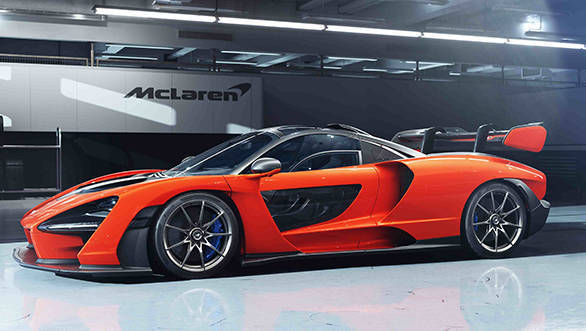 The video starts with a background on Aryton Senna, the F1 driver after who the car is named, a person many consider to be the greatest F1 driver ever. It goes to show his achievements at McLaren and effectively, how that has influenced the company to come up with a car like the Senna. The video then highlights the capabilities of the new car while it is being driven at speed around a track.