Volkswagen and Audi officials have now come out and stated that more cars and engines from their brands were equipped with the emission tests defeat device. The diesel scandal that envelops the Volkswagen group just got larger with some 75,000 more cars added to the already enormous list of affected vehicles. 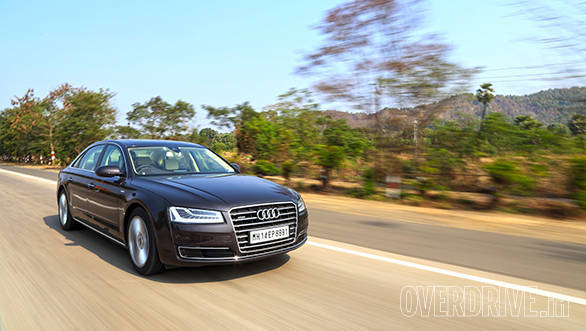 In a November 02 Notice of Violations, the US Environmental Protection Agency charged the Volkswagen group of also employing the defeat device in 10,000 cars using the 3.0-litre V6 TDI engine used by Volkswagen, Audi and even Porsche. The cars in question were the 2014 Volkswagen Touareg, the 2015 Porsche Cayenne and the 2016 models of the Audi A6, A5, A7, A8 and Q5.

Volkswagen and Audi executives have now told EPA officials that more cars contain the defeat devices that surpass emission limits on Thursday. Earlier, Volkswagen had denied allegations that more cars were in contravention of emission standards in the US. Until now it was just the four-cylinder turbodiesels that were under the scanner. The new revelations affect engines from all the way back in 2009 to 2016, taking the total number of cars now involved in the fresh findings to 75,000.

Volkswagen had earlier also said that it would now need to cut spending on new projects. This would largely affect the updates to the Phaeton, a design centre construction in Wolfsburg and a plant modernisation in Mexico.

Click here for more on the VW emissions scandal