Volkswagen Motorsport has given the 2018 Polo GTI R5 rally car a new look with a fresh livery for 2018. The final livery for the 272PS rally car is a reinterpretation of the spectacular optics that were also seen earlier in the Golf GTI TCR touring car. "The Polo GTI R5 looks really exciting, said Volkswagen Motorsport director Sven Smeets, about the four-wheel drive car for rally customers. As of November, the first cars will be delivered and will compete in international and national rally championships in the future. The Volkswagen Polo GTI R5 competes in the FIA World Rally Championship, in the WRC2 category. 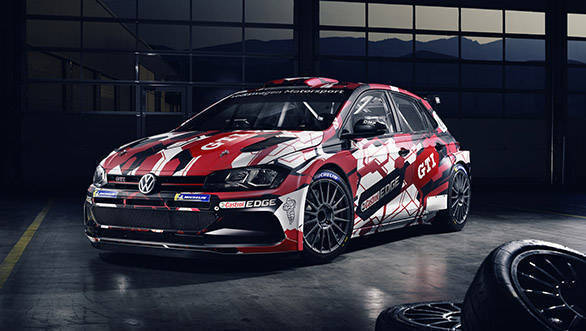 Nico Mühr, exterior design Volkswagen, describes the philosophy behind the dynamic look of the Polo GTI R5, which, as is typical in racing, was applied as a film: "We purposely used many of the design elements from the production vehicles of the GTI family for the Polo GTI R5. In addition to the typical colours of red, white, black and the distinctive line on the front grill, it is the GTI icons with their honeycomb structure in particular that give the rally Polo its distinctive look. Ultimately, the Polo GTI R5, despite its extreme rally look, remains clearly identifiable as  no doubt the fastest  a member of the Polo family." 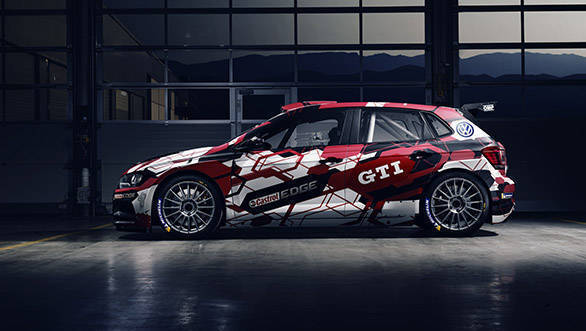 Under the hood is a 1.6-litre turbo engine with direct injection producing 272PS and 400Nm, which enables the four-door car weighing just under 1,230kg to accelerate from 0 to 100kmph in 4.1 seconds. The new rally Polo has a development period of 20 months behind it and has completed test drives of over 10,000km in all manner of climatic conditions. 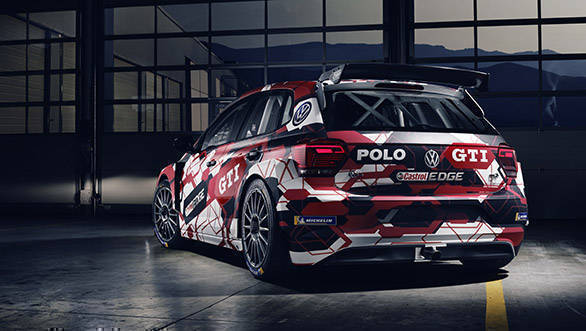 This diligence is due in part to the regulations. "Only minimal technical modifications are allowed to be made to an R5 during the specified motorsport lifetime of five years," explained Gerard Jan de Jongh, Technical Project Lead Polo GTI R5. "This is why we prepared ourselves as well and thoroughly as possible." 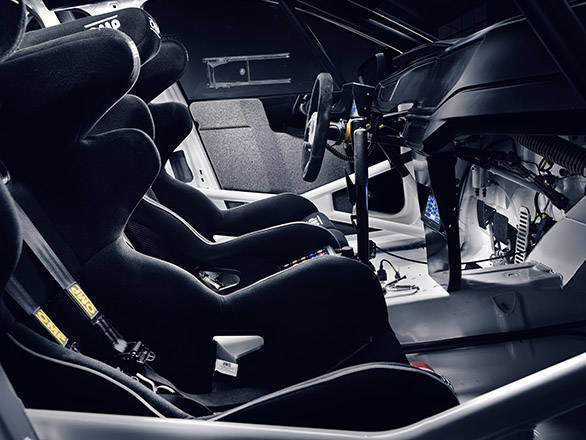