Volkswagen AG has officially announced that it is recalling around 5,600 e-Golf cars sold in the United States. According to the carmaker, the electric version of the Golf is being recalled to fix a battery problem which can cause the vehicle to stall. Volkswagen has further stated that this recall also includes all electric vehicles sold in the U.S. since its launch in November 2014.

Volkswagen has commented that it first got to know about the vehicle stalling in June 2015 which happened in a company test car.  Over the past few months, the company has received more complaints pertaining to the issue. 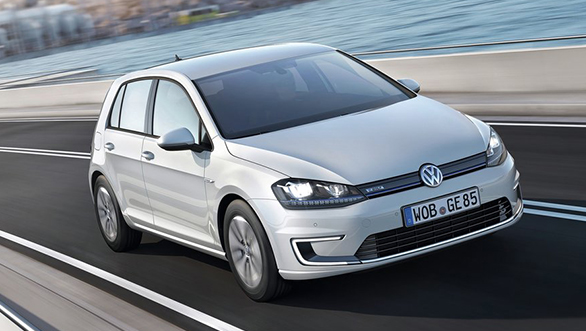 The National Highway Traffic Safety Administration (NHTSA) has stated that Volkswagen is recalling the 2015-16 e-Golf models due to a 'software issue in the high-voltage battery management system which can inadvertently classify a brief internal electrical current surge/peak as a critical battery condition.' This particular issue can result in the car stalling.

The carmaker has stated in documents filed with the NHTSA that this issue 'can cause an emergency shutdown of the high-voltage battery which in turn deactivates the vehicle's electrical drive motor. Volkswagen dealers in the United States will be carrying out the software update without any charge to the customers.