Volkswagen AG has reached a settlement with the concerned U.S. authorities for its involvement in the ongoing emissions scandal. As a part of the deal, Volkswagen is offering to buy back around five lakh defeat device equipped diesel cars. The carmaker has also agreed to set up a compensation fund for owners.

According to reports, Volkswagen AG is likely to tell a San Francisco federal judge on April 21, 2016 that it will buy back half a million of its diesel vehicles which emit more Nitrogen Oxide (Nox) than legally permitted. The carmaker will buy back some Jetta, Golf and Audi A3 models . As of now, the buy back policy proposed by Volkswagen AG does not include vehicles powered by its 3.0-litre engine which were also found to be equipped with emissions cheating device. 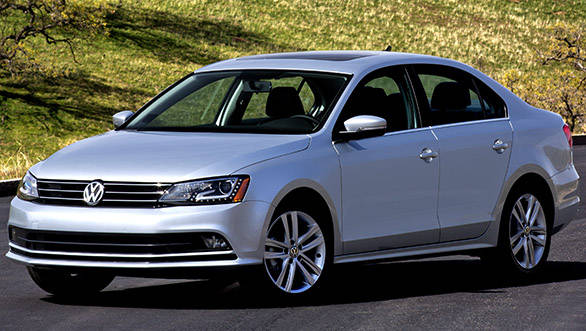 The proposed compensation fund is rumored to offer one billion US dollars over the cost of the buy back. However, the intricate details such as the amount of money a vehicle owner will receive haven't been decided yet.  It is being reported that the company is also planning to offer repairing its affected vehicles.

The settlement hasn't been finalised yet. The final deal could change before a formal public announcement is made.