Volvo has unveiled two concepts - the 40.1 and the 40.2 - that will add to its exiting lineup of the '40' series of cars which are currently populated by the V40 and the V40 Cross Country. While 40.1 previews a crossover that is likely to spawn a XC40, the 40.2 concept is a notchback that could take production shape as the S40 compact luxury sedan. Both the concepts are based on a Compact Modular Architecture, which is Volvo-speak for a new modular platform. The CMA is completely different from the Scalable Product Architecture (SPA) which underpins the new XC90 and the recently unveiled S90 saloon. 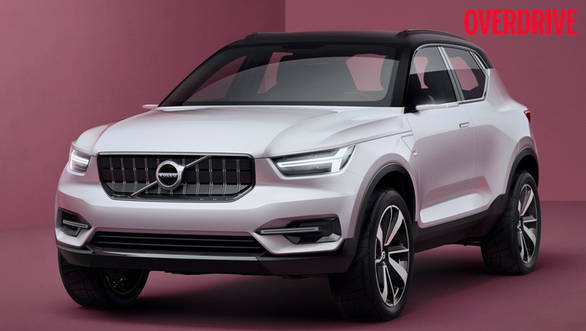 The CMA architecture is also in line with Volvo's target of selling one million electric cars by 2025. The CMA, therefore, can be configured for pure-electric and plug-in hybrid propulsion, as well as conventional petrol and diesel drivetrains. The hybrid, called the T5, uses a three cylinder engine and a lithium-ion battery pack that sits along the spine of the chassis. It is mated a seven-speed dual clutch hybrid transmission. 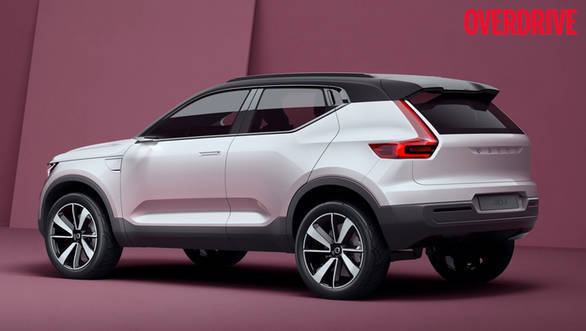 Based on the Common Modular Architecture, the upcoming 40 series of cars from Volvo will wear a more youthful styling than their more elegant siblings higher up the range

"Each member of our product family has its own distinct character, just like the members of a real family. CMA has helped us to capture something special, something youthful in our new concept cars. They have an energy, a disruptive and engaging urban character that makes them stand out among the crowd. This is the flavour of small Volvos to come," said Thomas Ingenlath, Senior Vice President, Design, at Volvo Car Group. 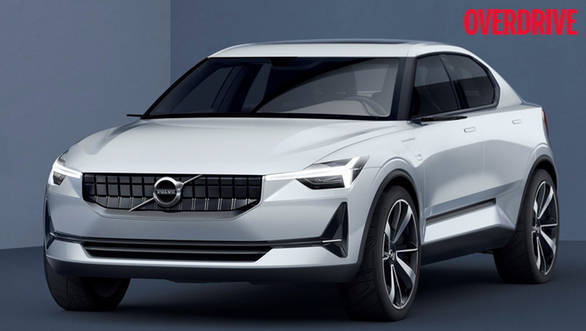 What that statement ideally means is that the expected XC40 and S40 will be have the duty of attracting younger and newer customers to the Volvo family. The design direction of the concepts cements that fact with its bolder lines and athletic stance as compared to their more elegant looking siblings higher up the range. Expectedly, the platform should also spawn the next generation V40 hatch and its cross-country derivative. Looking at the 40.2 concept, a S40 Cross Country isn't difficult to visualize either. 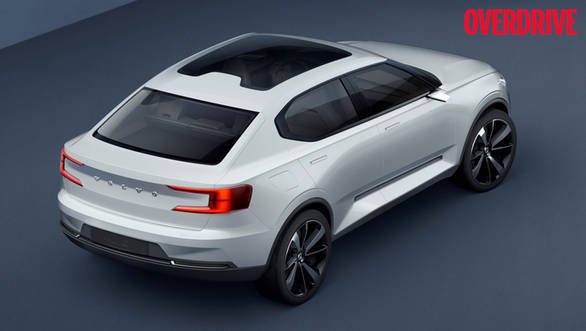 We won't be surprised if the Volvo 40.2 concept also spawns a S40 Cross Country variant

We expect to see a production-ready avatar of the 40.1 and 40.2 concepts take shape by 2017 and enter the market as 2018 models. Their primary targets will be the compact luxury models from Audi, BMW and Mercedes-Benz viz. the A3/Q3, 2 Series and CLA-Class/GLA-Class.