Volvo Cars will recruit around 400 engineers

Of late, many automobile manufacturers have been focusing on developing electric vehicles and autonomous technologies. Clearly, these seem to be the next technological game changer in the transportation and mobility sector. Volvo Cars is one of the companies that have always been at the forefront of emerging automobile technologies.

Yesterday, the carmaker officially announced that it will be hiring around 400 engineers over the next 12 months. The new engineers will assist the company in developing automobile safety, electric vehicles and autonomous technologies. They will help the company make great strides with respect to these emerging automobile technologies. The company has also said that majority of the recruited engineers will work from its Gothenburg research and development centre. 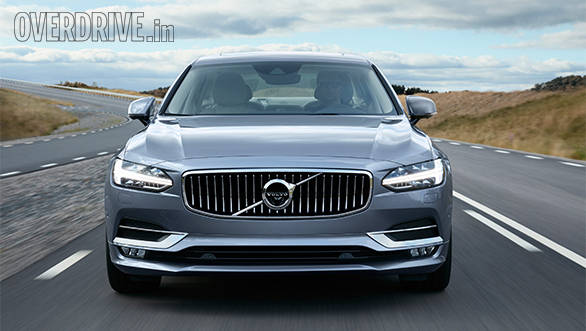 "With the recruitment drive, Volvo further strengthens the automotive cluster in Western Sweden and establishes it as an emerging hub for automotive software engineering," the company has stated in an official release. Volvo has also said that a new research and development centre was being inaugurated in Lund, Sweden. In the initial phase, 35 employees will begin working from next month.

In April this year, Hakan Samuelsson, the chief executive of Volvo had said that the company is planning to experiment with around 100 autonomous cars in China. During these experiments local drivers will get to test the autonomous cars on public roads.

In India, the company is working on expanding its dealer network. It will have 20 dealers by the end of this year. Volvo India will also be launching six models by the end of 2016.