Exclusive: Volvo to bring three new variants of the XC90 to India

We've just received information that Volvo will be bring in three additional, premium variants of the XC90. 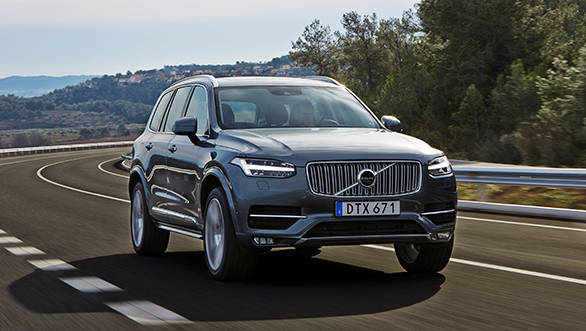 The first is the XC90 in a three-seater configuration. It is essentially an XC90 without the front passenger seat. This enables the passengers in the rear seat to stretch their legs and lounge in first-class cabin like room. There is a huge monitor that is attached to the footrest by means of metal stalks. This would make an ideal ride for those who prefer to be the chauffer driven. 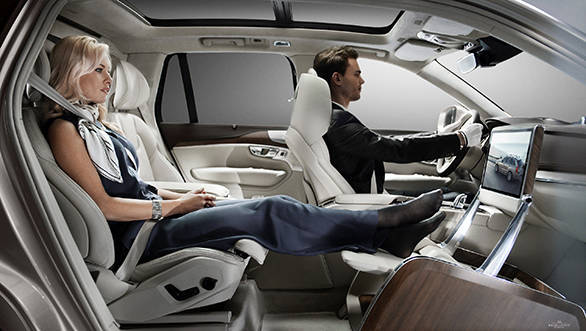 The second variant is the XC90 Excellence. It is a four-seater variant with individual seats. The Volvo XC90 Excellence will come with premium features such as ambient lighting, footrests, an in-console fridge, heated and cooled cup holders with custom crystal beverage glasses, dual touchscreens and fold-away tray tables. A Bowers & Wilkins audio system is fitted as standard. 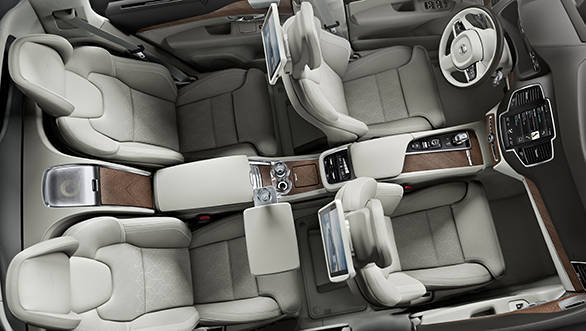 The third variant is the Volvo XC90 T8. The plug-in hybrid's 2-litre, Drive-E engine produces 322PS of power and 400Nm of torque. A 9.2Kw lithium ion battery pack delivers the electric juice. Claimed output from the battery pack is 81PS and 240Nm. Volvo says that the XC90 T8 has a range of 32km on battery power alone. 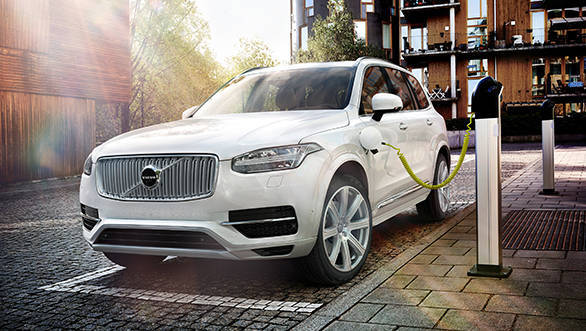 More from OVERDRIVE on the Volvo XC90: