After Nissan, now Volvo has  started testing its self-driving cars. The Swedish manufacturer along with Sweden's government will set rolling its Drive Me project from 2014. The Drive Me project will initially concern development of the technology and setting up of customer clinics before kick starting the driving part. The key points that Drive Me project researchers will be looking out for are the benefits of autonomous driving, traffic efficiency, road safety as also surrounding driver reaction to a driverless car.

The first of the 100 self-driving car trials will begin only from 2017. Volvo says that the autonomous driving car will analyse driving data from clouds, sensors and onboard radar. Thereby it controls the steering, accelerator and brakes. There is also a self-park feature and if the driver wishes to assume control over the car, there is a disengage button as well. 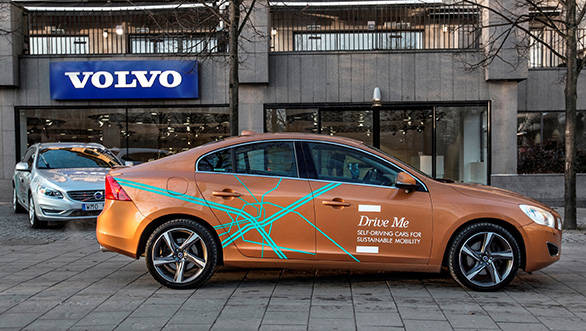 The first of the 100 self-driving car trials will begin only from 2017.

The self-driving cars will be based on the Volvo's recently showcased Scalable Product Architecture platform. The first car from this platform will be the all-new XC90 scheduled for a late 2014 debut. 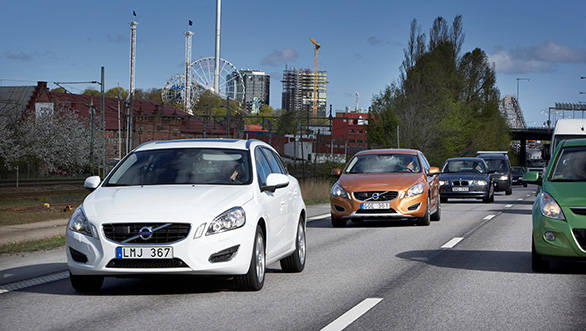 "Autonomous vehicles are an integrated part of Volvo Cars' as well as the Swedish government's vision of zero traffic fatalities. This public pilot represents an important step towards this goal," says Håkan Samuelsson, president and CEO of Volvo Car Group. "It will give us an insight into the technological challenges at the same time as we get valuable feedback from real customers driving on public roads."