Volvo has revealed the newest addition to its Cross Country line of high-riding, quasi-off-roaders. The car in question is the Volvo V60 Cross Country which, like its V90 Cross Country stablemate does with the V90, takes the V60 station wagon and adds more ride height, new plastic moulding around the body and an all-wheel drive system. 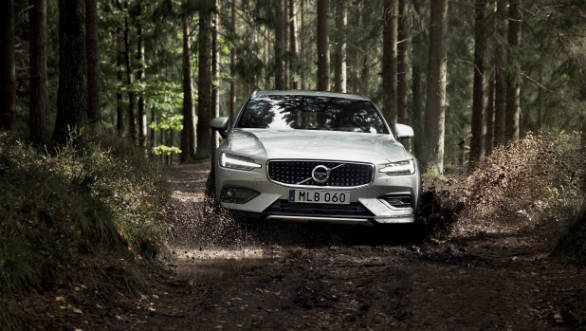 But the changes go deeper than that. The V60 Cross Country has been fitted with a reworked suspension and new chassis tuning. There is also an off-road drive mode and hill descent control is standard. The usual suite of Volvo safety features like autonomous braking, run-off road mitigation, oncoming lane mitigation, cross-traffic alert and so on are accounted for. 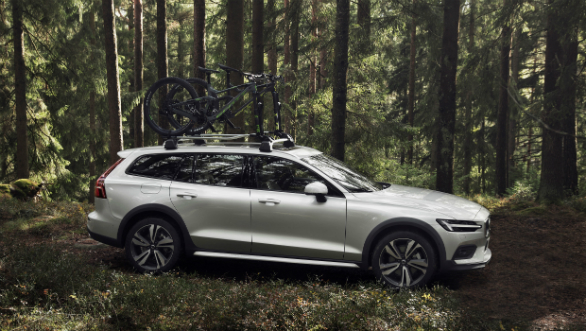 The interiors are a straight lift from the V60 and come with the now usual traits of Volvo interiors like good design, upmarket aluminium and wood trim, and the large portrait-oriented touch-screen. 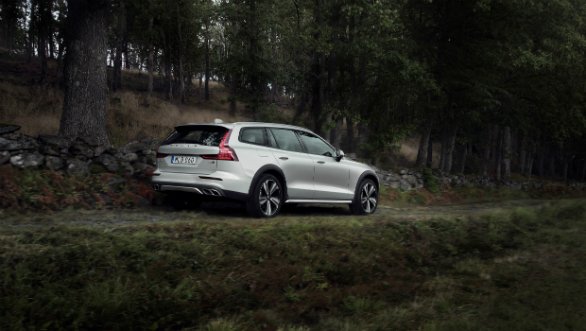 A single engine option has been revealed so far. This is the 2.0-litre four-cylinder turbodiesel. This D4 motor puts out 190PS and 400 Nm, letting the car get from 0 to 100 kmph in 8.2s. More engine options and details like pricing and trims will be revealed when a full unveiling takes place. The company says a mild-hybrid and a Twin Engine plug-in versions will also be added to the line-up. 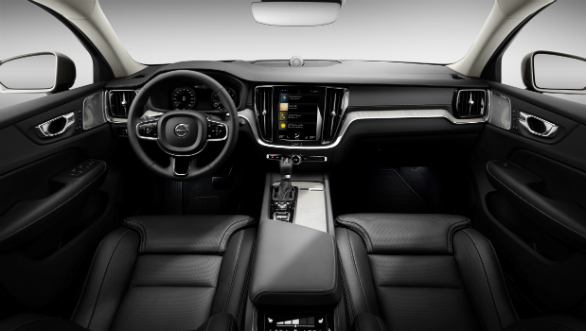 With SUVs ruling the roost, body styles like MPVs and station wagons seem to be losing favour among buyers. Station wagons were already very practical and now with the SUV-ish looks and added ability, these cars can be a viable choice for someone not fully committed to the compromised dynamics, scale, higher running costs or image that comes with a traditional 4X4.

There is still no confirmation on this, but the Volvo V60 Cross Country will most likely make it to India, sometime after the g;global launch.