Volvo Cars announced yesterday that it aims for fully electric cars to make up 50 percent of its sales by 2025. This announcement builds on an earlier announcement the company made in 2017 where it said that all its new models released from 2019 will be available as either a mild hybrid, plug-in hybrid or battery electric vehicle. Further, the company already follows a strategy of only equipping its cars with four-cylinder combustion engines.

The company has come to this decision specifically keeping the Chinese market in mind, although this will also serve Volvo well in the West where carmakers are finding it increasingly challenging to meet emission norms with just internal combustion engines. 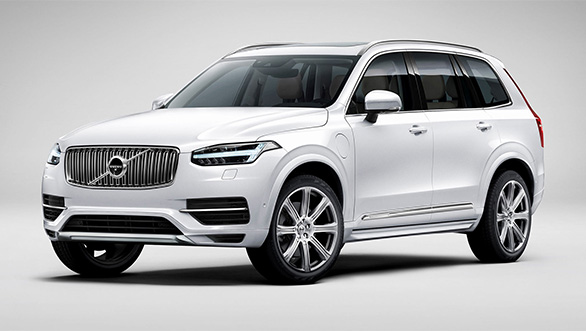 China is the world's leading market for electrified cars, the Chinese government plans to have new-energy vehicles account for more than 20 percent of the country's annual car sales by 2025, which equates to more than seven million vehicles.

China is also Volvo's largest market in terms of sales having sold more than 1,00,000 cars in a year there for the first time in 2017. Volvo sells its entire range there and all its three plants in China are equipped to produce either plug-in hybrid or battery electric cars.

Volvo's announcement is not surprising, governments the world over are trying their hardest to combat rising pollution levels and rapid developments are being made in electric mobility tech. Most carmakers have set some electrifications targets to prepare for the changing scenario.