Volkswagen admitted last week that around 11 million cars around the world were affected by their diesel emissions scandal. Audi has now said that 2.1 million of their cars are affected by it. The company says that these cars have been fitted with the 'defeat device' used by Volkswagen to cheat in emissions tests. The engine in question is the EA189, 2.0 litre TDI engine that is widely used by VW and Audi. 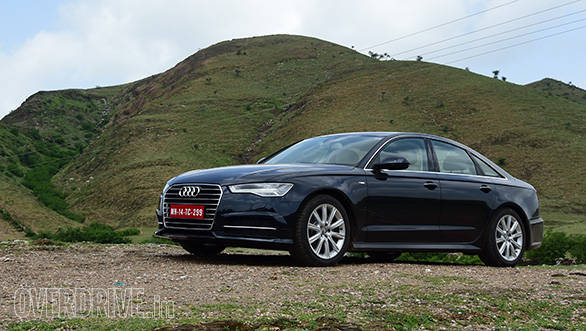 The affected models from Audi are the A1, A3, A4, A5, A6, TT, Q3 and Q5. Of the 2.1 million affected vehicles, 1.42 million Audis are present in Western Europe, with 577,000 in Germany and almost 13,000 in the USA. According to reports, Volkswagen has suspended the chiefs of research and development in VW, Audi and Porsche.

Audi aside, Volkswagen's other sub-brands, Seat and Skoda, will also now be under the scanner.