The California Air Resources Board (CARB) has rejected Volkswagen's proposed plans to fix its 2.0-litre diesel engines that were equipped with a software to cheat emissions control systems. The state of California has sent the company a detailed confidential letter outlining why the proposals have been rejected.

CARB said that VW's proposals did not adequately address overall impacts on vehicle performance, emissions and safety. They added that the planned fix was incomplete, substantially deficient and falls far short of meeting the legal requirements. The Board also said that these proposals were not planned over a suitable timescale. 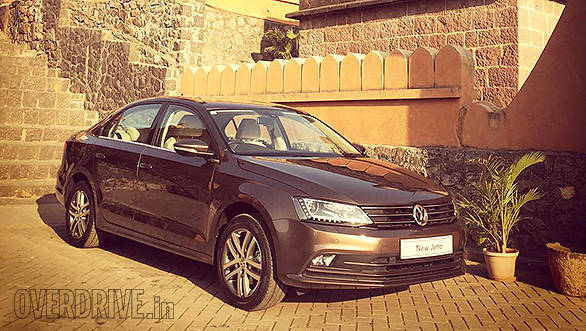 "Volkswagen made a decision to cheat on emissions tests and then tried to cover it up. They continued and compounded the lie, and when they were caught they tried to deny it. The result is thousands of tons of nitrogen oxide that have harmed the health of Californians. They need to make it right," said CARB chairman, Mary Nichols.

In an official response to the rejection, Volkswagen said: "Today's announcement addresses the initial recall plans Volkswagen submitted to CARB in December. We are committed to working co-operatively with CARB and other regulators, and we plan to continue our discussions tomorrow when we meet with the EPA (Environmental Protection Agency)."