Was the Delhi odd-even experiment a success?

As the Aam Aadmi Party (AAP) government's much talked about odd-even car policy's trial period comes to an end on Friday, debates are on about how effective the scheme really was.
The Delhi government now needs to decide whether this policy will have a second phase. On Wednesday, Delhi Transport minister Gopal Rai had said that a review meeting will decide on the second phase of the odd-even scheme. 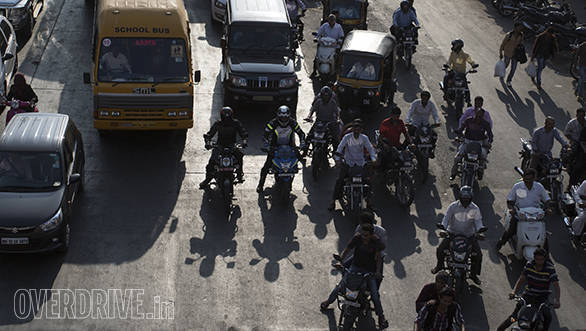 Speaking on the fate of second phase of odd-even scheme, Rai had said that a review meeting to be chaired by Chief Minister Arvind Kejriwal has been called on Monday.

"In the review meeting, we will review the impact of the last 15 days during odd-even car rationing scheme. On the basis of review, a final decision on the future of odd-even scheme will be taken. Apart from this, we will discuss measures to make Delhi pollution-free," Rai had said.