Tesla is considered one of the most revolutionary automobile firms around but the 2016 Consumer Electronics Show in Los Angeles from January 6-9, 2015 will see the birth of a new rival named Faraday Future. It may share similarities with Tesla like a name inspired by a scientist (remember Michael Faraday's law of electromagnetism?) but Faraday Future seem like they've got quite a bit up their sleeve.

Little is known about the company but it is clearly very well funded, having just announced a $1 billion investment in a new plant at Nevada that will generate about 4,500 jobs. The plant is being set up to manufacture a car (or cars) of the future and FF is going to give the world a taste of their vision with the unveil of a so far unseen concept car at CES 2016. 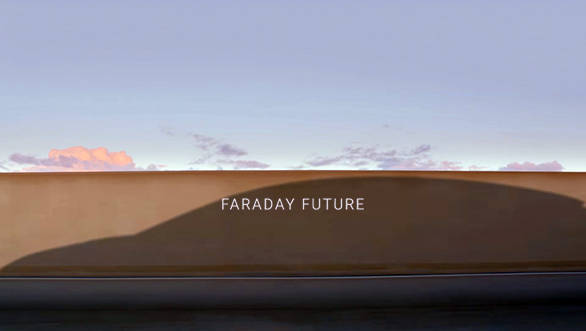 The company has released a video on their website talking about what a car would have been like if engineers started on a clean slate - 'clean' being the key word. Take a look at the video to see what FF has to say. Another 10 second teaser video released on the firm's twitter page shows lots of carbon fibre and even a shot of what appears to be the wheel of a racecar. We don't quite understand the racecar connection just yet, but from the subtle hints, it looks like the company is trying to combine all the current trends in the automobile world - sustainable fuel, composite material construction, autonomous driving and what seems to be some sort of Uber-like on-demand subscription system.

If you think about it, the logic is sound - why own a car when it sits idle for hours in a day? Instead, a leasing system of some sort would be much more practical. It's like how people used to buy music and movies but simply lease them today from services like iTunes and Netflix. It's why more and more people are considering not owning cars at all and simply using services like Uber in developed markets. It's an area that Google is also looking into with its long standing self driving car program. The future of automobiles may not really require you to own an automobile at all! Of course, this only applies when you look at a car as a form of transport. 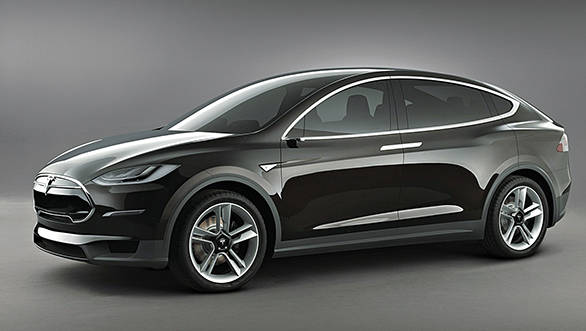 The end of the video shows the shadow of a car against a wall and is our best look yet at what the car might look like. Immediate impressions are that it looks long and with an extended roofile that curves in a gentle arc towards the tail. Only one car comes to mind that has a similar silhouette - the Tesla Model X car that, if you look beyond its crazy gullwing doors, was designed to revolutionise urban mobility. There are no reports on what could power the FF concept car but given the fact that the company has recruited a number of people previously employed by Tesla, electric propulsion is a safe bet.

The 2016 CES could be the start of something big. We're going to bite the bullet and say that we're about to hear a lot more from Faraday Future in the near, er, future.