After several customer requests, Yamaha has reincarnated the first version of the R15 - in a way. Now that's not a step back for Yamaha because the first R15 was a more practical and road-oriented bike, thanks to its seating and riding positions. The flatter seats and straighter riding angles meant that it was far more comfortable for everyday commutes and long-distance runs. But apart from the single seat and the tail-end which have been borrowed from the first model, the Yamaha YZF-R15 S is identical to the YZF-R15 version 2.0. It gets the version 2.0's 17PS 150cc engine and chassis and retains most of the body panels. 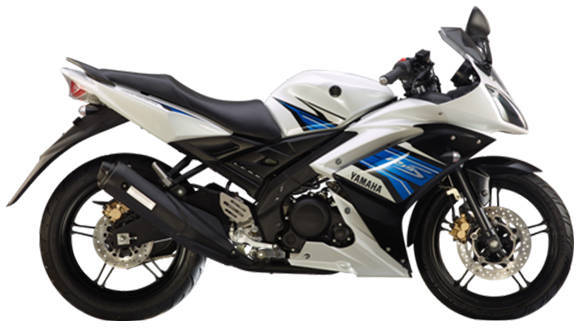 The second version of the motorcycle is more track oriented, especially with a more tilted riding position. It is more fun on a track or on a mountain road and less comfortable as an everyday commuter. 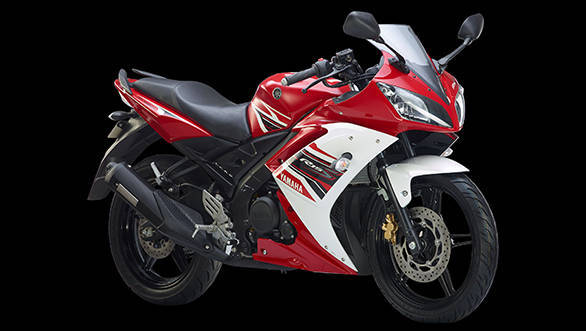 This isn't the first time Yamaha is reviving an old model either. In 2007, it launched the R6 S, which was the older version of the R6 that was to be sold alongside the updated version. The YZF-R15 and the YZF-R15 S cost exactly the same (Rs 1.14 lakh, ex-Delhi). So if you're confused about which one to buy, consider your everyday needs. If you need a quick bike to commute between the office and home or if you enjoy long highway runs, the YZF-R15 S would be the more comfortable option. The YZF-R15 however, would probably be the marginally quicker one around a track. 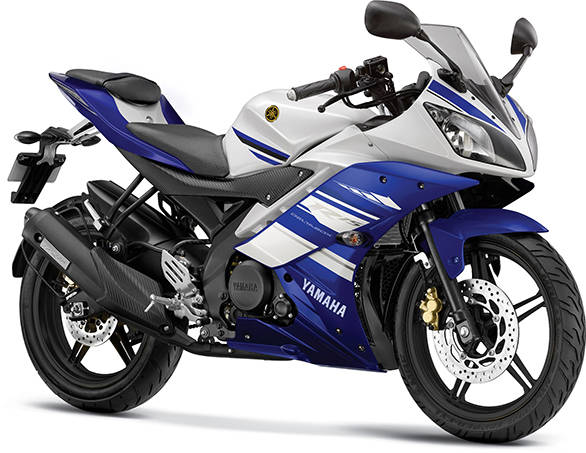