In an official release, the company has said that the Saluto in matt green will be available across its dealerships in India in a week. It will be manufactured by India Yamaha Motor and marketed by Yamaha Motor India Sales. The Yamaha Saluto is powered by a 125cc single-cylinder air-cooled engine which makes 8.3PS and 10.1Nm of torque. Yamaha had launched the Saluto in India in June 2015. 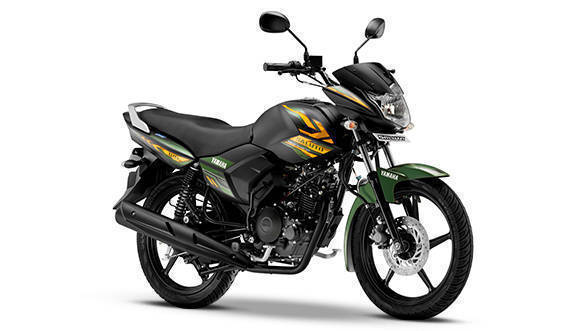 During our tests, the Yamaha Saluto accelerated from o-60kmph in 9.4 seconds and attained a top speed of 86.7kmph. It returned an overall efficiency of 64.3kmpl. Its 125cc engine is based on the Blue Core FZ mill, but Yamaha had increased the stroke for better torque delivery at the bottom end of the rev range.

With an eye on the festive season, which usually sees a strong rise in sales, most manufacturers tend to launch special edition versions of their models or offer them in a new colour. A few weeks back Honda Motorcycles and Scooters India had launched a special edition of the Honda CB Hornet 160R.