Hero XPulse 200T: The other XPulse

The Hero XPulse 200 is all the buzz currently. India's most affordable adventure tourer with a 21 inch front wheel, wire-spoked wheels, long travel suspension, bash plate and all that. But Hero also launched the XPulse 200T alongside, which is a road-going version of the XPulse 200. So what is it the XPulse 200T and how different is it? The XPulse 200T is being pegged as a touring machine, meant to be ridden on tarmac  be it on long rides or for commuting every day. While we experienced the XPulse 200 at the Big Rock Dirt Park, we got a chance to experience the 200T on open highways. And in keeping with this positioning, it gets some important changes over the 200. 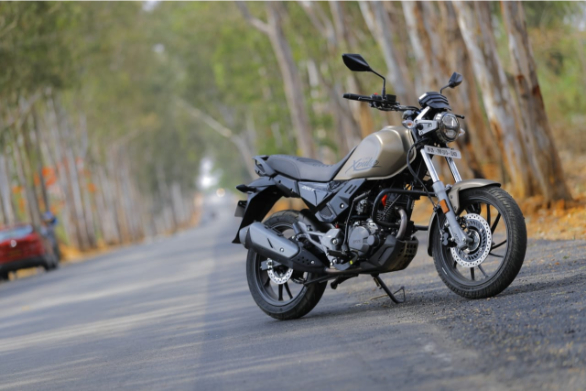 The Hero XPulse 200T is the road-biased member of the XPulse family and is priced at Rs 94,000 ex-showroom New Delhi

The XPulse 200T is the road-biased twin of the XPulse 200. While the XPulse 200 was unveiled at the 2017 EICMA, the 200T broke cover a year later at the 2018 EICMA. It uses the same 200cc, air-cooled single-cylinder engine as the XPulse 200, in the exact same state of tune. The XPulse 200T thus offers the same 18.4PS and 17.1Nm, but its gear ratios are different as the 200T uses a slightly smaller rear sprocket, thereby affording it slightly taller ratios in accordance with its positioning as a highway machine. 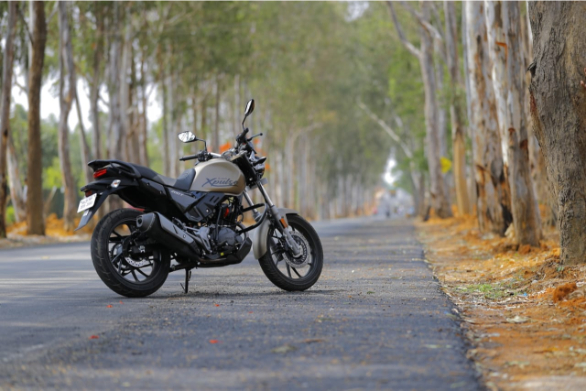 There's a few significant changes on the visual front too, like the different font used by Hero for the name XPulse on the 200T. The 200T also misses out on the 200's smoked flyscreen and thus has its instrument cluster (which is the same, all-digital LCD) sit as a crest above the same round all-LED headlight. The XPulse 200T thus has a more retro appearance and in fact it even reminded me of some of the old standard bikes from the 1980's. Its seat is also more scooped out than the XPulse 200's and gets a ribbed pattern. The rest of the motorcycle though remains the same and while there's a lot of similarities visually, the XPulse 200T's lower ground clearance, alloy wheels and other changes ensure you will not confuse it for the XPulse 200.

There's a big difference between how the two motorcycles feel on the road. Firstly, thanks to the lower ground clearance and shorter suspension travel the 200T feels a lot shorter in height and thus a lot smaller. That said, the 200T will not suit taller riders as much. Expectedly, the 200T feels similar to the 200 on the powertrain front, but the altered gear ratios on the T feel better suited to the bike. Despite the 200T missing out on the 200's fuel injection, throttle responses are good though I wish fueling from the carburettor was smoother, especially at low revs. 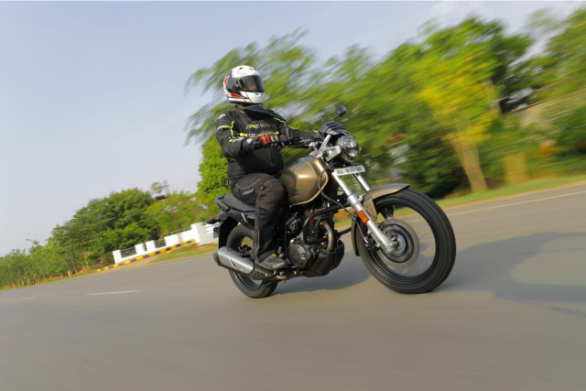 The XPulse 200T is about 4kg lighter than the XPulse 200 at 150kg. What's more, the T's wheelbase is shorter than the XPulse 200 as well, as the latter's longer travel suspension results in a wheelbase longer by about 17mm. In effect, the XPulse 200T's shorter wheelbase, sharper steering geometry and 17 inch wheels result in a quicker handling on the road. The 200T thus offers a sharper feel around bends too. It feels more confident and is quicker to turn too, particularly thanks to the 17 inch front wheel. The suspension setup is pretty impressive too as it offers a good balance between ride and handling. The suspension soaks up bumps and undulations well without feeling too firm, while also offering a confident feel when riding enthusiastically.

Intriguingly, despite its slightly taller gear ratios, the 200T's top speed is lower than the 200's. I was able to clock a little over 120kmph on the 200, but the 200T seemed to run out breath at around 115kmph most of the time. What's more, even the seat on the 200T isn't very comfortable for longer durations in the saddle, though Hero MotoCorp has confirmed that it is working on a more comfortable seat already. On the whole, the XPulse 200T feels more like a slightly taller streetbike rather than touring machine in character. 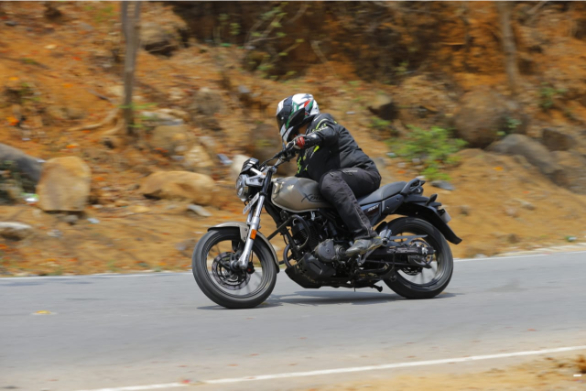 The XPulse 200T is priced at Rs 94,000 ex-showroom New Delhi which is about Rs 3,000 lesser than the carbureted version of the XPulse 200. At its price the bike is a good entry-point to the XPulse 200 family. It handles confidently and uses a tried and tested powertrain, while build quality is impressive too. However, while it is a likeable motorcycle overall, its appeal as a tourer is limited by the engine performance  as I mentioned in my review of the XPulse 200, for machines positioned as adventure tourers or touring machines, the XPulses could do with some more performance, especially at the top and some more comfort as well. That doesn't take away the fact that the XPulse 200T is certainly worth considering, if in the market for a 200cc motorcycle though, especially with its distinctively retro styling and likeable dynamics.