The continuous lockdown of the country to tackle the Coronavirus epidemic has affected the revenues. And as a measures to counter the loss, the Government has decided to hike the excise duty on both petrol and diesel prices. It will go up by Rs 10 per litre on petrol and Rs 13 litre on diesel. While the international oil prices recently plunged to a record low due to considerable drop in demand, the excise hike in Indian fuel prices takes away its benefits. 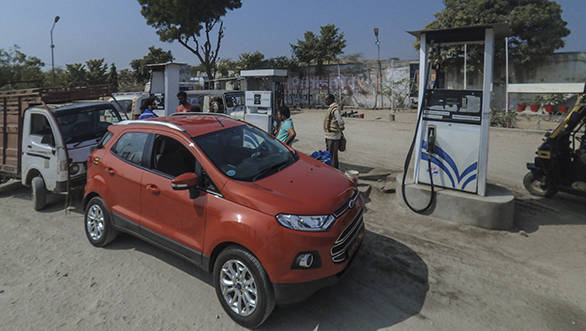