Kia Seltos SUV gets 23,000 bookings ahead of August 22 launch

Kia Motors' India run seems to have got off to a good start. a news outlet reports that the Kia Seltos SUV has garnered 23,000 bookings ahead of the car's launch on August 22. There seems to be sustained interest in the new vehicle, it received 6,000 bookings just in the first day of the order books opening. Prices still haven't been announced but interested buyers can book the Seltos for a Rs 25,000 amount. 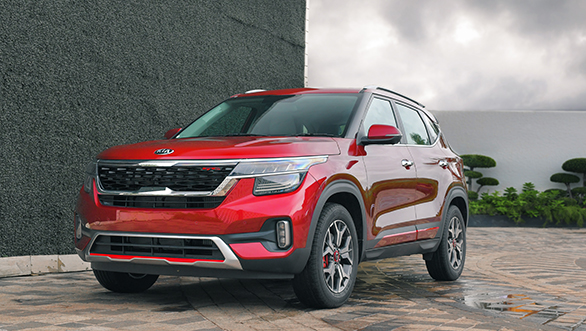 To further its reach, Kia Motors has set up 192 dealerships across India and put in place a fully digitized, app-based after-sales interaction process. The Kia Seltos will be available in two trim lines, Tech Line and GT Line. These will then have up to 16 variants between them with similar features. There are also three engine and four gearbox options available to buyers. The 1,5-litre petrol makes 115PS and 144 Nm, there is a 1.5-litre diesel that puts out 115PS and 250 Nm while the 1.4 turbo petrol makes 140PS and 242 Nm. All three engine options will get a six-speed manual. The petrol will be mated to a CVT, the diesel to a six-speed torque convertor and the turbo-petrol to a seven-speed DCT. All the engines are BSVI compliant. 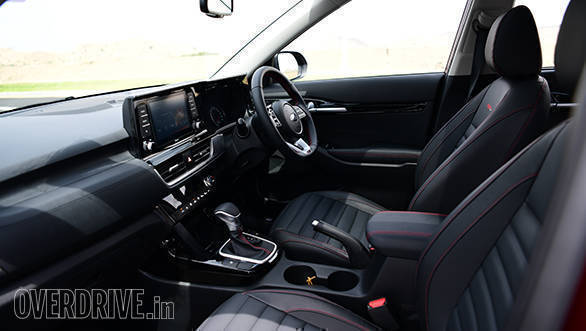 The Kia Seltos also comes with numerous features that seem to have made it an attractive package. Notable equipment includes a set of terrain and drive modes, 10.25-inch infotainment with Bose eight-speaker audio,  the versions equipped with the Bose audio package also come with a dynamic sound mood feature. also available is a HUD and Kia UVO connected car tech