The Maharashtra government has woken up to the electric future of mobility and announced various incentives to promote purchase of electric vehicles (EVs) in the state. The state government, as part of the Faster Adoption of Manufacturing of Hybrid and Electric Vehicles (FAME) scheme, has announced tax exemption on EV purchase, cash back policy at the end of an EV's lifecycle,as well as subsidy for setting up electric charging stations. Under the scheme, the state has exempted EVs from road tax as well as registration fees. Further, it has also stated that it will offer a grant of up to Rs 15 lakh to the owner at the end of the EV's lifecycle. 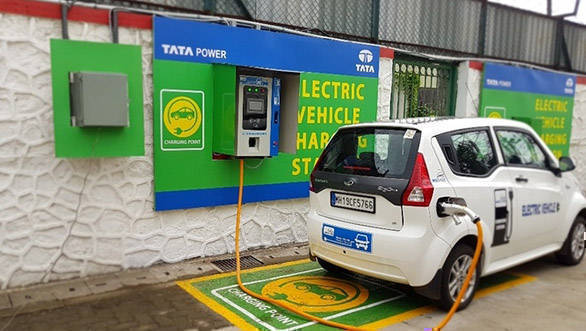 The scheme has been started in major cities across the state including Mumbai, Pune, Nagpur, Aurangabad, Thane, and Nashik. It should be recalled that the central government has stated in no uncertain terms that it will be pushing for 100 per cent electrification in vehicles by 2030.