One of the most anticipated motorcycles of the year 2019, the Hero Xpulse 200 was spotted on test at the Big Rock Dirt Park outside Bengaluru, India. The test motorcycle was ridden by Chunchunguppe Shivashankar Santosh (C.S Santosh) who is an Indian off-road and enduro motorcycle racer. 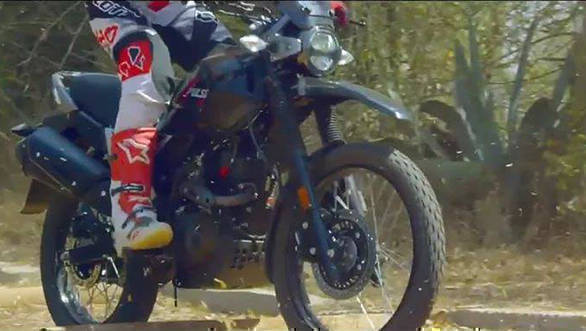 However, some pictures hint at them being stills from the TVC which could have been shot for the soon to be expected Hero Xpulse 200. Spy images display two motorcycles, however, not much different from each other. The red motorcycle appears to be the more hardcore variant of the two. 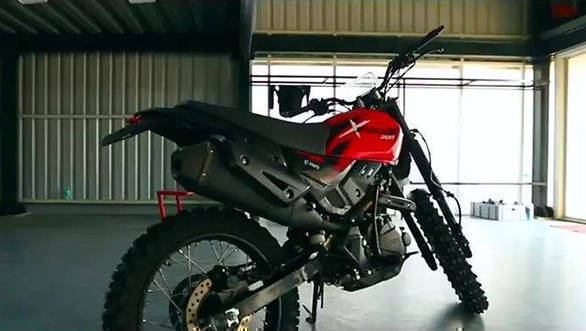 The red Xpulse is equipped with off-road oriented knobby tyres and has a much shorter seat with no foot pegs for the pillion. The exhaust system's end can is also placed higher and upswept to aid its trail riding capabilities. 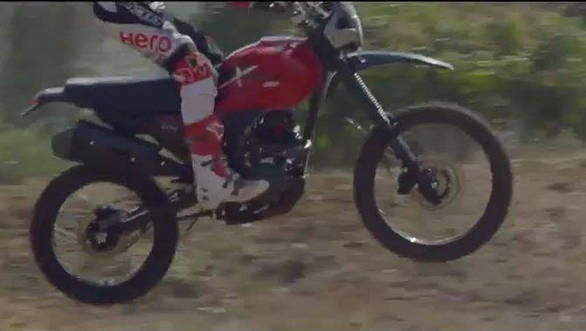 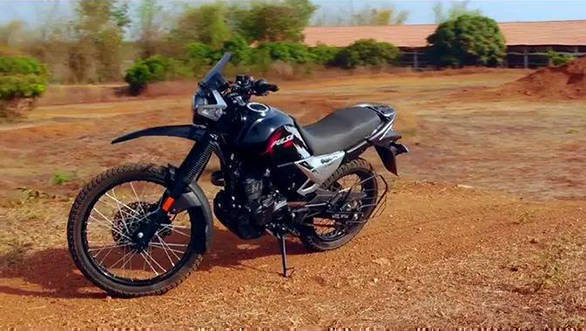 Both the bikes are equipped with a flying mudguard and house a halogen headlamp up front. A windscreen (visor) is on offer to aid the riders while touring. The suspension system is a telescopic fork in the front and a mono shock absorber unit at the back. 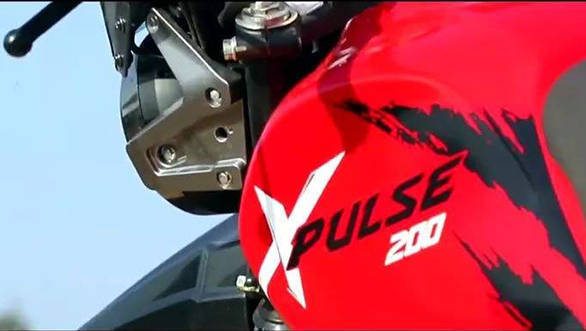 The bikes will be offered with an antilock braking system, however, we believe it will be switchable on the hardcore off-road variant only. Powering the upcoming dirt motorcycle will be a 200cc engine producing around 20PS and a high torque number.

Expect the bike to be launched in the second quarter of 2019, the pricing for the same should be around Rs 95,000 to Rs 1.05 lakh ex-showroom India. 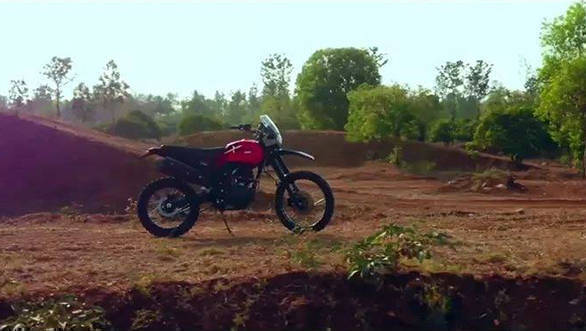