The electric version of the Renault Kwid, shown at the 2018 Paris Motor Show, has been spotted testing in production guise for the first time. The camouflaged test mules reveal some intricacies of the new front fascia that we saw on the concept. 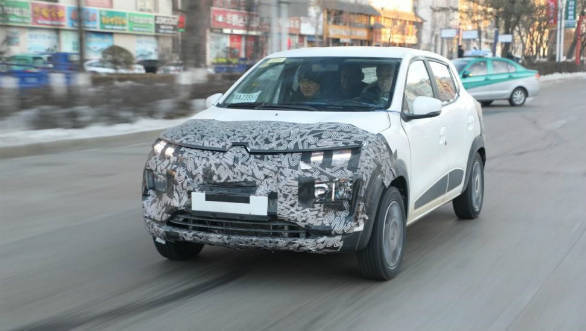 Evident though are the sharper all-LED headlamps and paneling where the grille sits in the conventionally powered version. Also, expect slightly reprofiled taillamps and blue accenting to the exterior. Other than this, the electric version of the quid continues unchanged from the standard car. 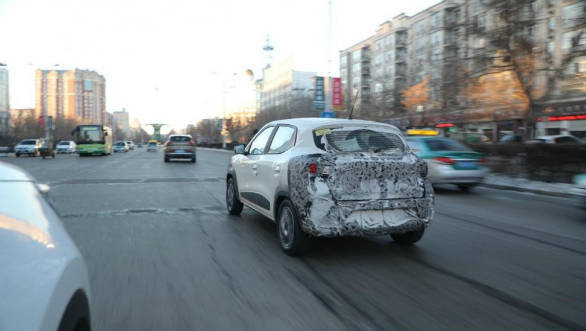 The Kwid's CMF-A platform has been heavily modified to accommodate this car's electric drivetrain, changes being made to its sub-frame and axles. Apart from a claimed 250km range, on the NEDC (New European Driving Cycle), not much else is known about the Kwid EV's specs.

The car will score high on features despite its affordable price, with rear parking sensors, cameras, connected navigation and services, touchscreen infotainment, twin airbags, automatic braking, automatic headlights and more. Its double-charging capability means it can be juiced up via wall socket or quick charger. 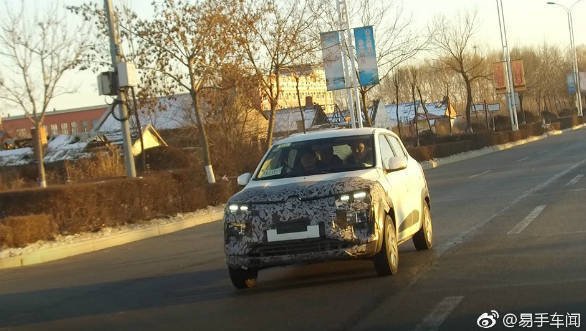 The Kwid EV will initially be manufactured by e-GT New Energy Automotive Co, the joint venture with Dongfeng Motor Group and alliance partner, Nissan, which was created to develop competitive electric vehicles for the Chinese market. Currently, Renault's only EV is the Zoe, the best-selling plug-in electric car in Europe, and we expect the production version of the K-ZE to be positioned below it. 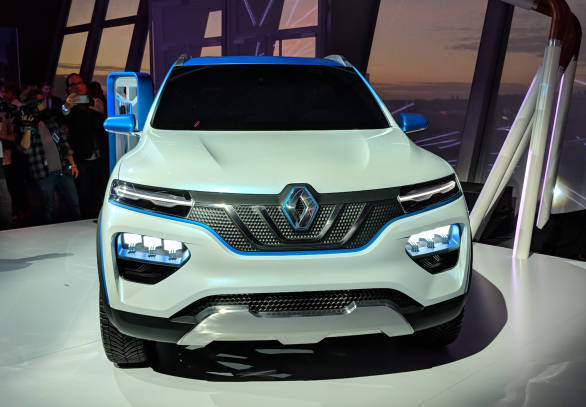 This electric hatchback is planned for the Chinese market first, with its launch set to take place by this year. European markets will follow by 2021, along with India. This will also depend on whether the company is able to make a business case for this car in our market.