AMW CFMoto 300NK has been launched in India and is priced at Rs 2.29 lakh ex-showroom.  And at this price, the motorcycle is the most affordable CFMoto product in India. The 300NK rivals the KTM 390 Duke and the Honda CB300R primarily as the motorcycles are mainly street nakeds and offer similar displacement. Also, the motorcycle remotely competes with the TVS Apache RR310, however, the target buyers it is different. 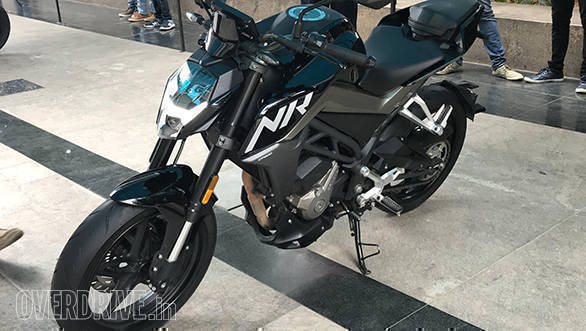 Engine
All three motorcycles in the comparo have a single-cylinder liquid-cooled engine. However, the displacement varies, The CB300R gets the smallest 286cc engine, although the 300NK gets a 292cc engine. The 390 Duke gets the largest 373cc engine. Similar hierarchy is dictated in the power figures as displacement. All the motorcycles get a six-speed gearbox. 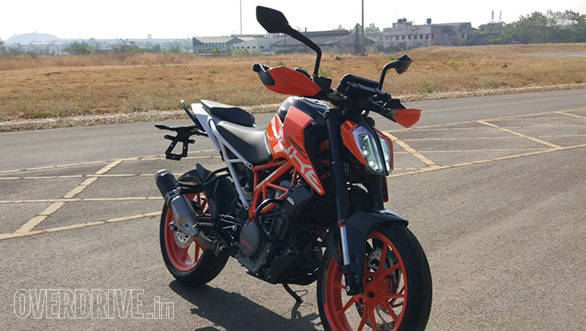 Cycleparts
The USD (upside down forks) are common on all the three motorcycles and so is a mono-chock in the rear. The 300NK gets a tubular swingarm while the 390 Duke is equipped with an aluminium swingarm. The CB300R gets a box-section swingarm. The front disc on all the bikes in our comparo has been mounted radially. Also, all the motorcycles get disc brakes in the rear as well with a dual-channel ABS. 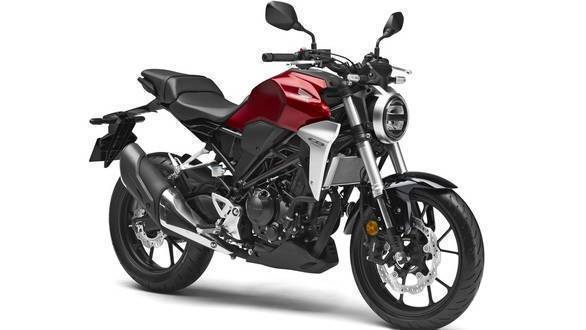 AMW CFMoto Motorcycles: Who are they?