The Audi A5 was introduced back in the late 2017 and the car was launched in three body styles. That said, an updated version of the 2019 Audi A5 was spied testing. The newer car could be updated with a mild hybrid system. 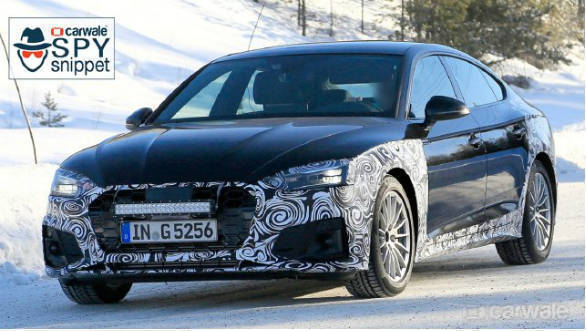 The test mule had a cloak of camouflage on its fascia and the rear end, however, it can be said the styling has been revised for its midlife update. Expect a revised bumper and remoulded fenders. The rear bumper will undergo change as well as the boot lid. The styling change will be carried over to the rocker panel of the German sedan.

The Audi A5 is based on Volkswagen's MLB platform and will be continued to be on offer with the same 2.0-litre turbocharged diesel engine producing 190PS at 3,800-4,200 RPM and 400Nm at 1,750-3,000 RPM. With the update, the A5 is expected to receive a 48-Volt mild hybrid system along with the internal combustion motor, as seen on the Audi A6. 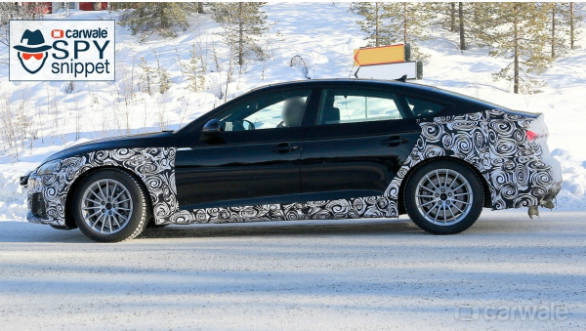 Expect the similar changes in the coupe and the convertible siblings of the Audi A5. The updated sedan is expected to break cover by mid-2019 and could be brought to India in the final quarter of 2019. The Audi A5 rivals the Lexus ES, BMW 5 series, and the Mercedes Benz E class. 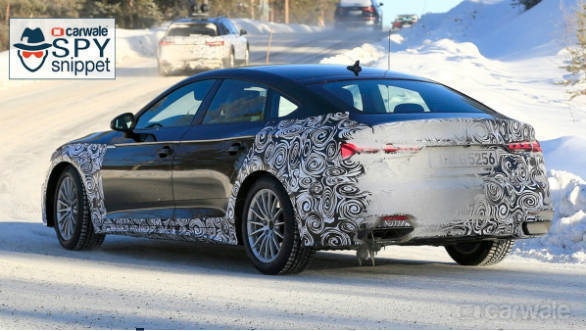 Audi India's first launch in 2019 to be flagship A8 sedan