Mahindra-owned Pininfarina has teased the H500 concept sedan before the car's full reveal at the upcoming Beijing auto show on April 25. The H500 has been developed by Pininfarina in collaboration with Hong Kong-based Hybrid Kinetic Group. No information has been provided on the powertrain except that it will be a range-extender EV along the lines of a BMW i3 or Chevrolet Volt. 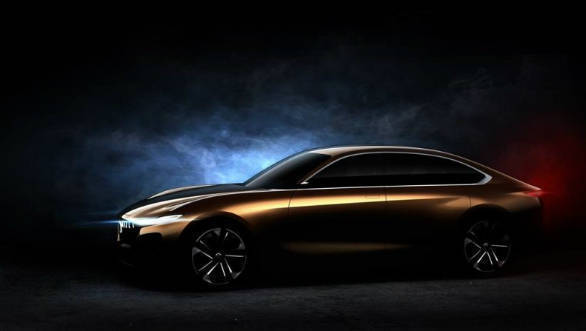 The concept looks to be similar in dimensions to the Tesla Model S and features a fastback roofline and a generous rear passenger compartment, a critical requirement for its Chinese home market. The overall shape of the car is fairly conservative with unique styling touches on the front fenders. The interior is also flashy as is the norm for most concepts but features ideas that can easily make it to production like a wide, driver-oriented instrument cluster and dashboard and a touchscreen centre stack similar to the one seen on newer Range Rover cars. 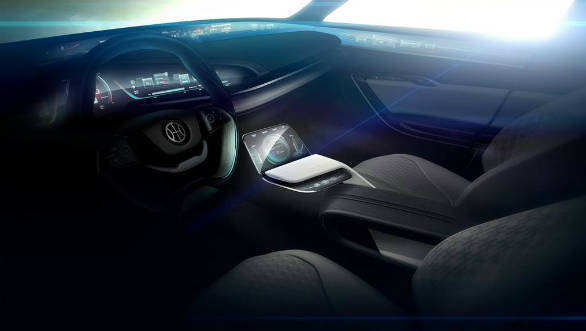 The H500 is one of two concepts that Pininfarina and Hybrid Kinetic will reveal at the Beijing auto show although no details are available of the second car. The two companies have collaborated on a number of projects before this, starting with the H600 sedan from the 2017 Geneva auto show. This was followed by the K500 and K750 SUVs, which were shown at the 2017 Shanghai auto show, and finally, the HK GT electric-powered luxury gullwing concept that made its debut last month at the 2018 Geneva Motor Show.

PinaThe H500 looks like an Italian take on the now popular concept of an electric-powered executive sedan. The car will be a more stylish alternative to cars like the Tesla Model S in China, where sedans are still massively popular and buyers like to be driven around in their back seats like in India.