The 2019 BMW 8 Series convertible has been revealed

BMW has unveiled the BMW 8 Series Convertible a few months after the coupe version was revealed. The styling of both cars are identical other than the folding soft-top on the convertible. 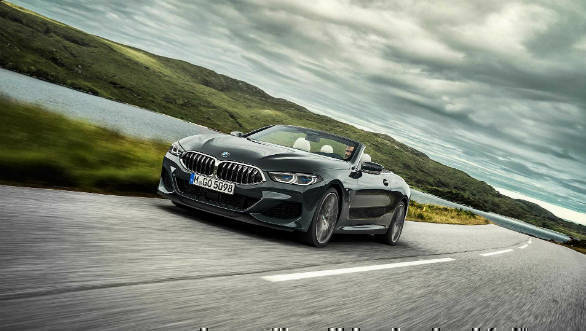 This soft-top can be opened and closed in 15s and up to speeds of 50kmph. Other features specific to the drop-top is the unique underbody protection to compensate for the lack of a fixed roof. The windscreen frame has also been fortified and rollover bars have been provided with can be deployed by pyrotechnic discharges in the event of a mishap. 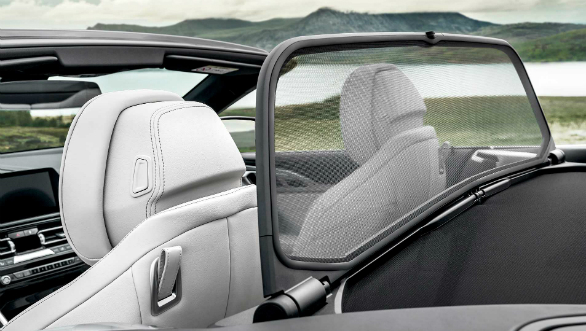 More equipment specific to the drop-top version are a pop-up wind deflector in the back and neck warmers integrated into the front headrests.

Mechanically, there is no difference between the coupe and convertible. The first is in the M850i, which uses a reworked version of BMW's 4.4-litre twin-turbo V8. This engine gets a 68PS bump in power, now making 530PS and 750Nm. This gets the car from 0 to 100kmph in 3.7s and on to a top speed of 250kmph. 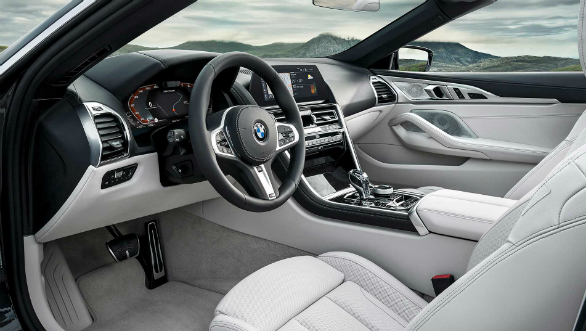 The other option is the 840d. This gets a 3.0-litre twin turbo straight-six diesel making 320PS and 680Nm. This brings the 0 to 100kmph time to 4.9s but comes with some notable fuel savings. Both engines are mated to an updated 8-speed automatic transmission with four-wheel drive system with a heavy rear bias. 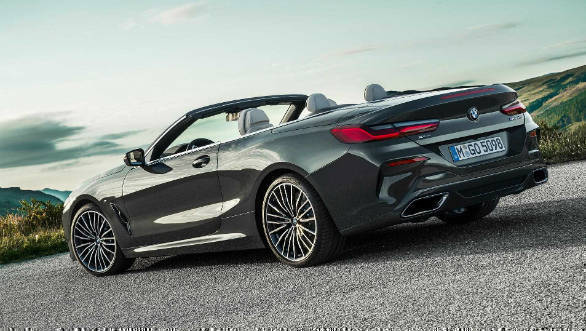 This 8 Series, though effectively a replacement for the old 6 Series coupe, has moved further upmarket. This new car also seems to be decidedly sportier, a fact underlined by its co-development alongside the M8 Le Mans racer. This car should also help quell any criticisms which BMW has faced lately of its cars becoming softer and less engaging. The new 8 Series convertible will launch internationally by March 2019.

Find out more about the 8 Series here.