At the crack of dawn, the chirping of birds interspersed with barks of deer and singing peacocks serve as a gentle alarm clock. But that tune doesn't last long. Suprej Venkat fires up his BMW R1200GS and cracks the whip. "We're here to practice" he says, "and I'd like to win if I can help it". And that's the beginning of eight hard hours of training that I've endured for each of the last three days. 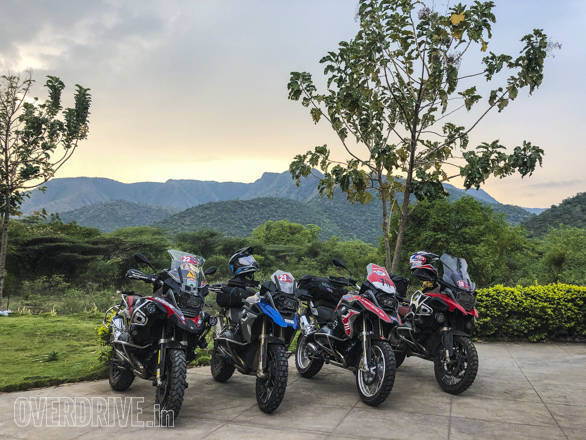 Suprej Venkat, Winston Lee and Sanket Shanbhag along with a journalist (erm, me) will be representing Team India at the 2018 GS Trophy in Mongolia. We met over the weekend to hone our skills on the R1200GS, figure our strengths and weaknesses and come together as a strong well knit unit before we head out to Mongolia for the adventure. From long enduro trials to GPS navigation drills and nuanced riding techniques we chalked out a plan, drew up contingencies and of course bonded over beer. Let us now introduce you to Team India and give you a little peak into our time at the Wild River proving grounds. 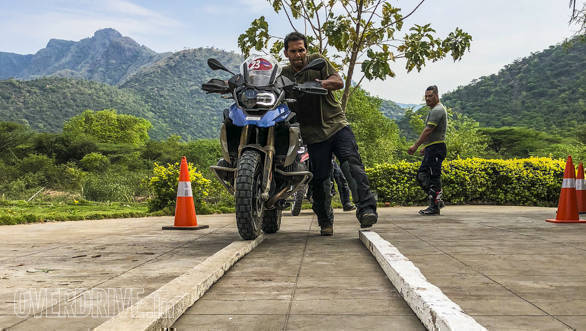 Sanket's tough as nails and has spent every spare moment in the last three days learning a new skill or perfecting things he already knows. He's been rallying cars for a long time and even tried his hand at the INRC on a WR450F and if there's something he's got that's an asset to the team, it's his determination to win. Or as he put it mildly 'come back with the biggest trophy possible'

Here's a quick intro to the bike 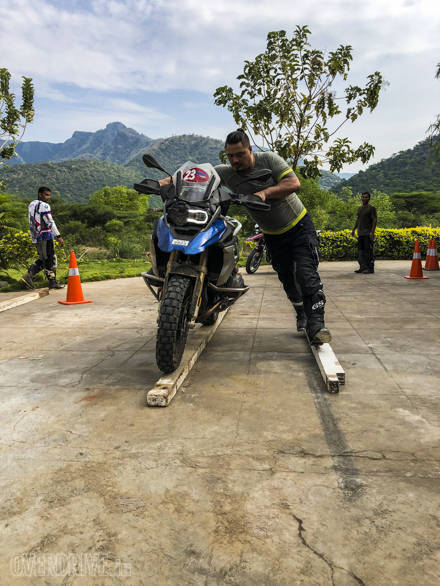 Winston Lee, walking his BMW on the plank in a race against the clock

Winston has been riding a R1200GSA  the adventure spec GS all across the country. His strengths as he showed us was his 'strength', as he flexed his biceps and his ability to hold the throttle pinned when most of us would have long been on the brakes. But his knack for munching miles consistently as he cris-crosses the country is what Team India will be looking at for inspiration on those long days. 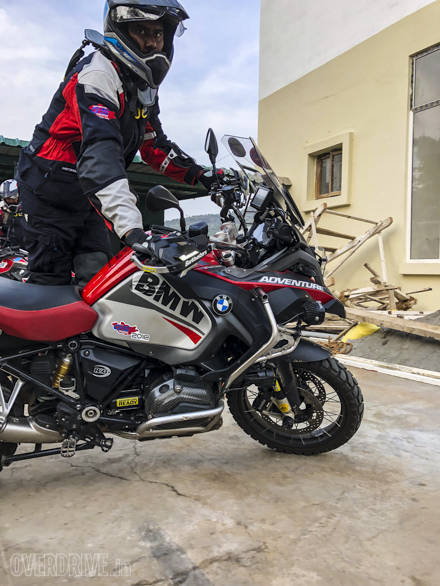 Suprej says motorcycles is just one of his passions, but he's quick to add, he 'does nothing by half measures'. He's been sharing his passion for off-road riding for a while now and has been quite the driving force behind Team India. His ability to understand and assess dangers, and think on his feet are his forte, and it helps that he's got some insane skills when it comes to the slow speed manoeuvering drills. 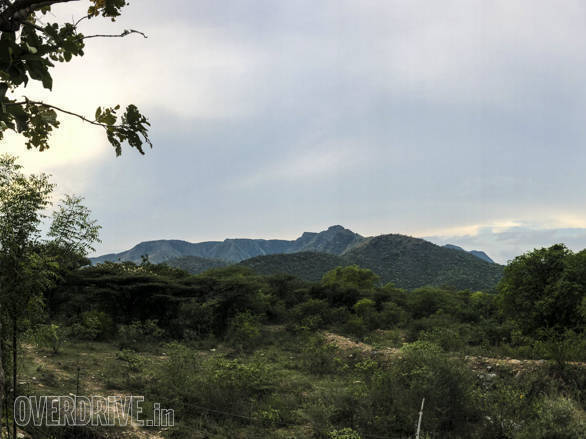 Sunrise over the Sathyamangalam range 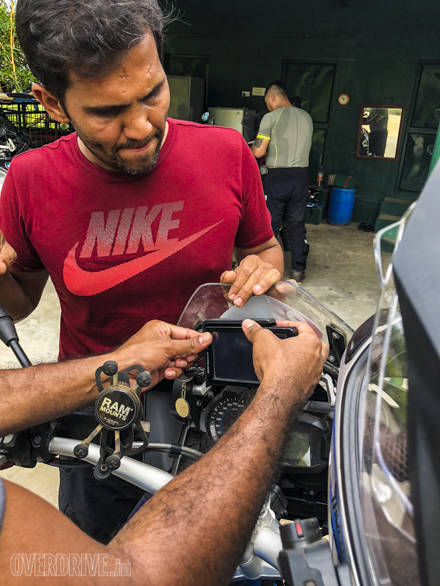 Sanket setting up the BMW Navigation system on his R1200GS Rallye 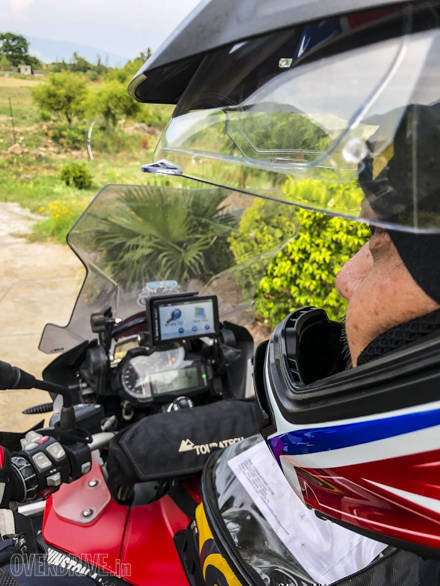 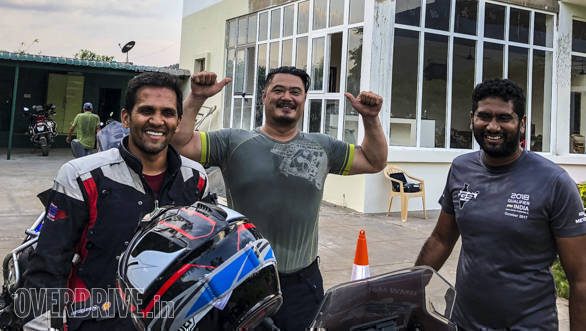 Sanket Shanbhag (L), Winston Lee © and Suprej Venkat (L) delighted to have found all of their navigation waypoints 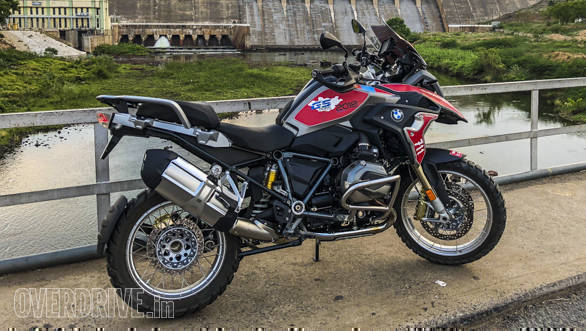 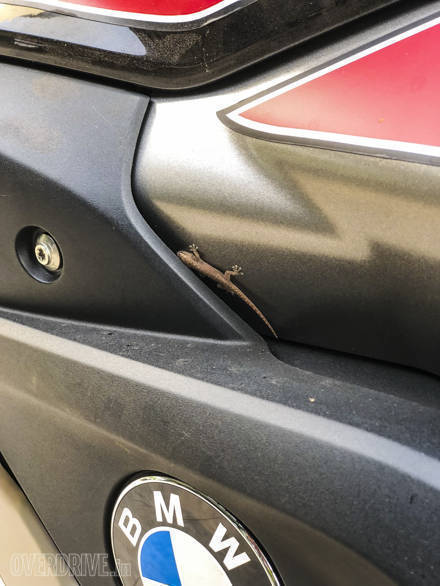 Wild River was teeming with wildlife, this lizard made the GS his home for the night 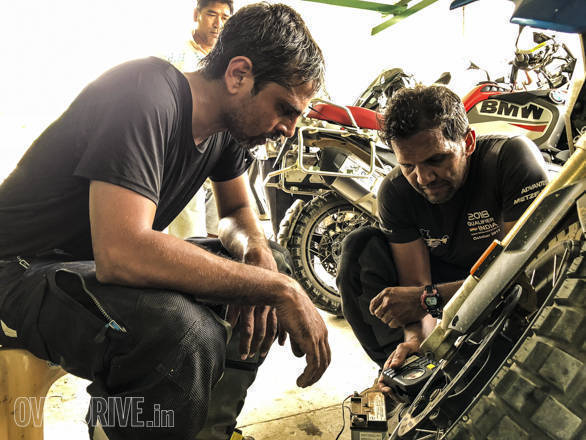 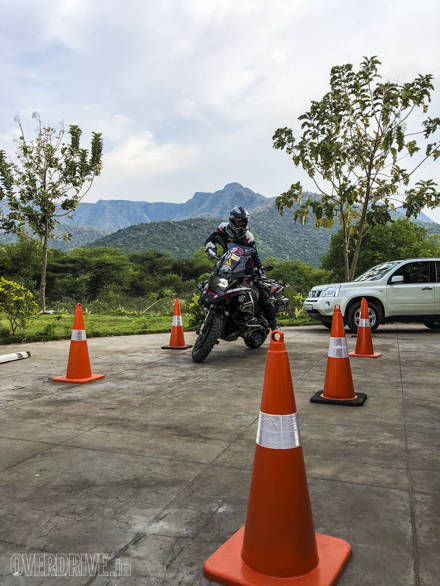 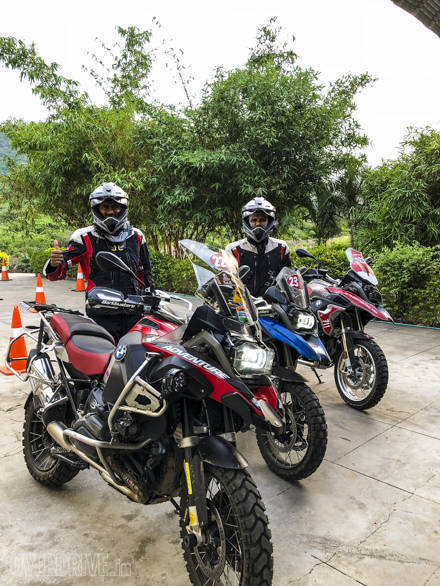 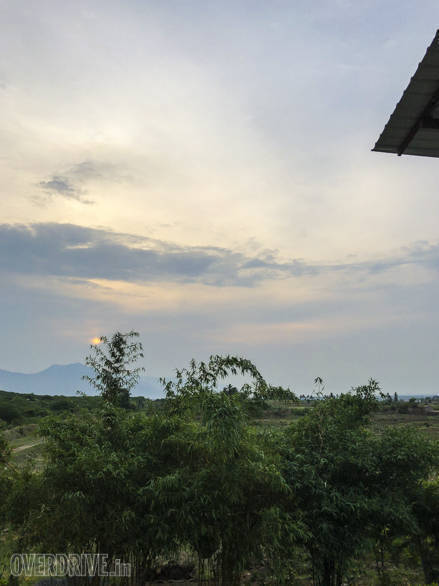 Sunrise over the Sathyamangalam range

BMW INTERNATIONAL GS TROPHY 2018 DAY 5: IN THE FOOTHILLS OUTSIDE DALANZADGAD